Airside will be with us for our Wednesday Service, February 22.

AIRSIDE is an American rock/pop band from Memphis TN that formed in mid 2014. Their high-energy live shows incorporate a blend of dynamic original material and familiar covers.

The band members had attracted major media attention; earning feature spots on ABC and CBS as well as a licensing deal with The Orpheum Theatre’s “Summer Movie Series”. In the spring of 2016 the group embarked on their first European tour of Poland and Estonia. The group headed into Royal Studios with 3-time Grammy winner, engineer/producer Lawrence “Boo” Mitchell (John Mayer, Mark Ronson, Bruno Mars) in 2015 and 2016 to work on their album to be released in 2017. 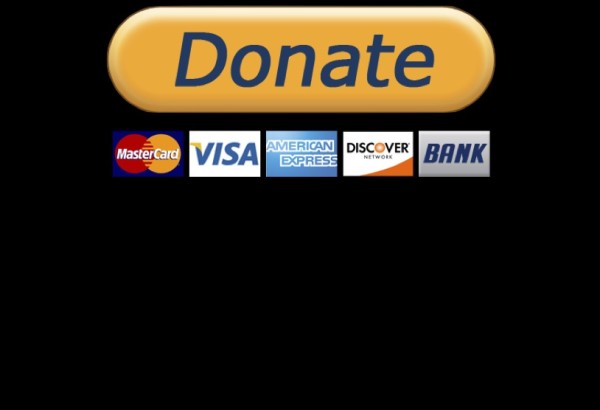 Give Online through PayPal by clicking above.